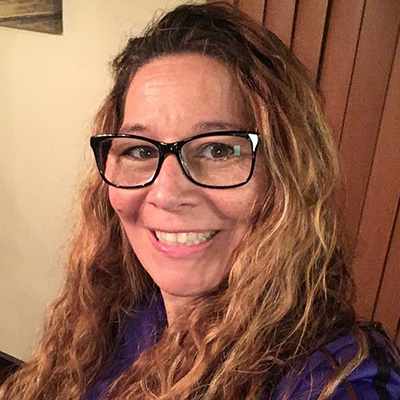 The Dance Corner was thrilled to welcome Miss Tracy to the family last year. Miss Tracy has been a dance instructor for thirteen years. With extensive training in tap, jazz, hip hop, and ballet, Miss Tracy brings a depth of musical theater and commercial industry knowledge to TDC. She was a member of the prestigious musical theater company “Children’s Creations,” performing in over twenty musicals and choreographing two musical numbers for tours throughout the United States and Canada. Miss Tracy was a cast member of the MTV show "Club MTV". She can also be seen as an extra in several major motion pictures. Miss Tracy has been employed as a vocal and acting coach for eight years, and has worked within the music and radio industries and in Artist Management. Miss Tracy’s favorite dance styles are Musical Theater, Broadway Jazz, and Hip Hop, though she teaches several other styles. Miss Tracy relocated to New Jersey from Boston four years ago with her ten-year-old dog, Sadie. In her free time, Miss Tracy participates in animal rescues. She has a podcast and is currently writing a screenplay. Fun fact: Miss Tracy’s Great Aunt is on the Canadian $10 bill! Miss Tracy is proud to have made TDC her local dance home: “It feels like you're working with family, the instructors look out for each other and Amy cares about her instructors and her students.” 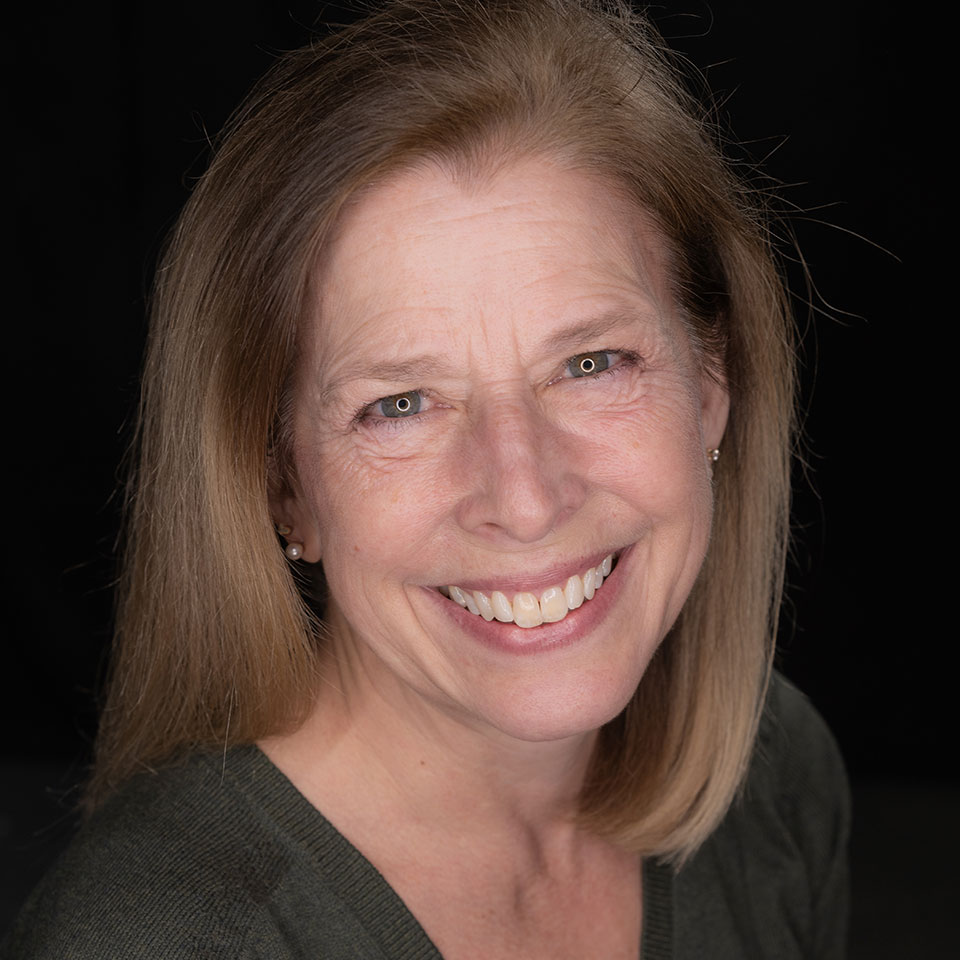 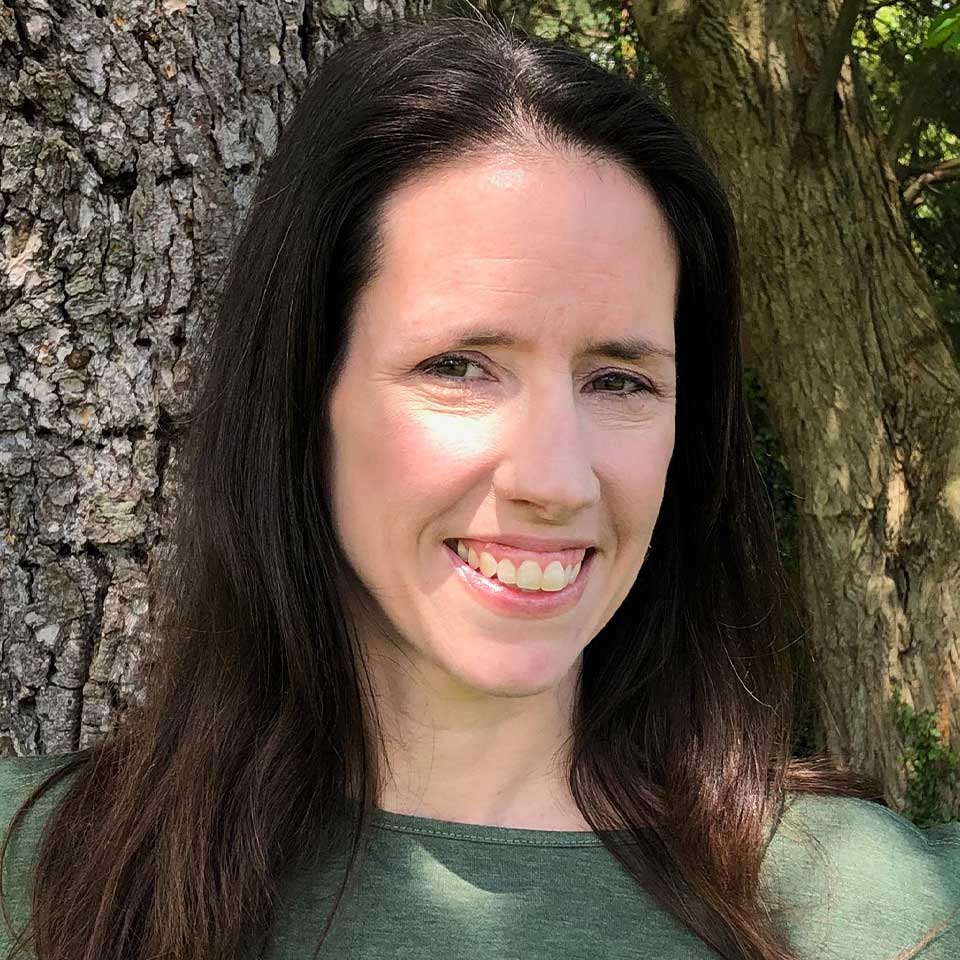 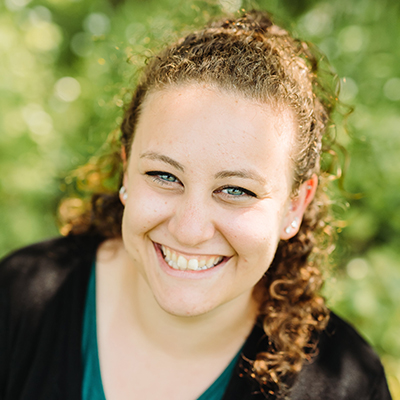 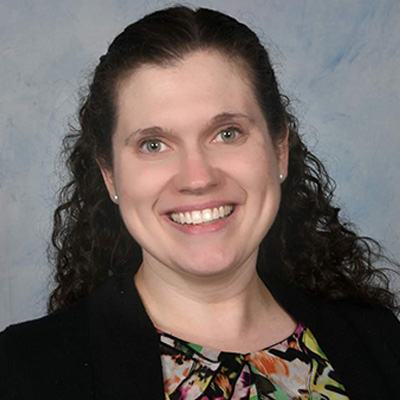 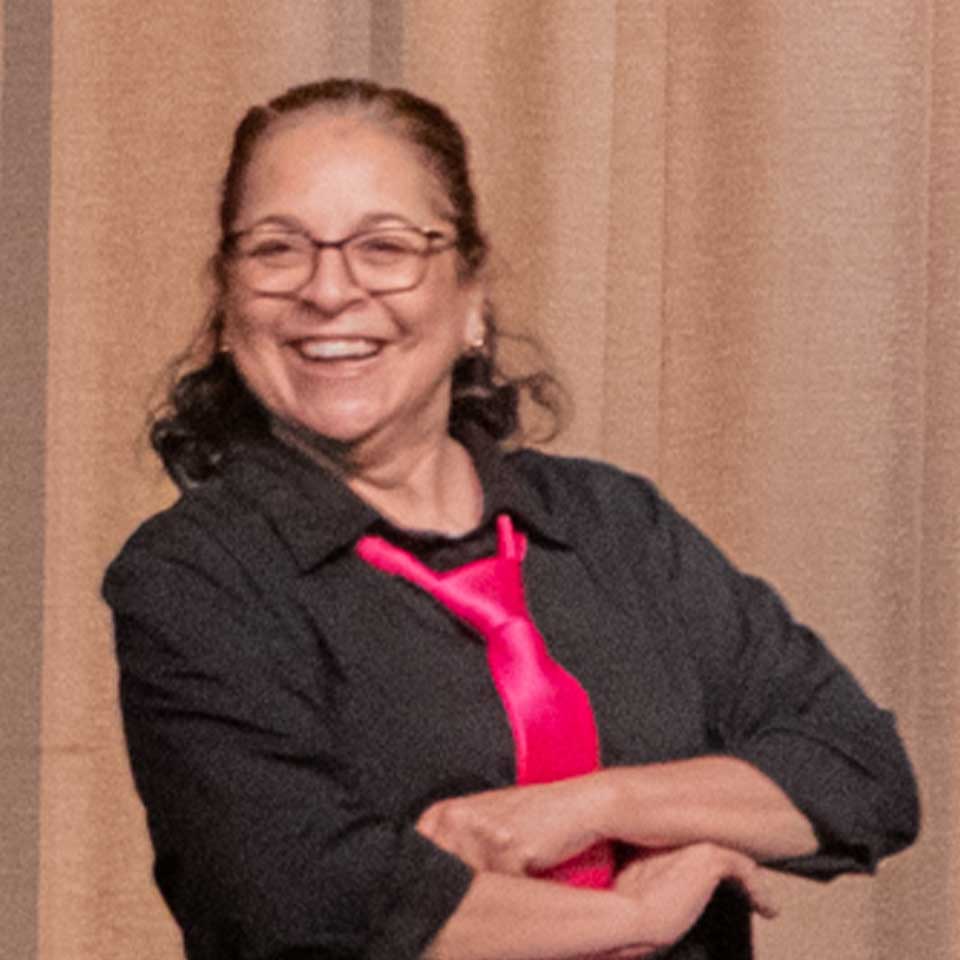 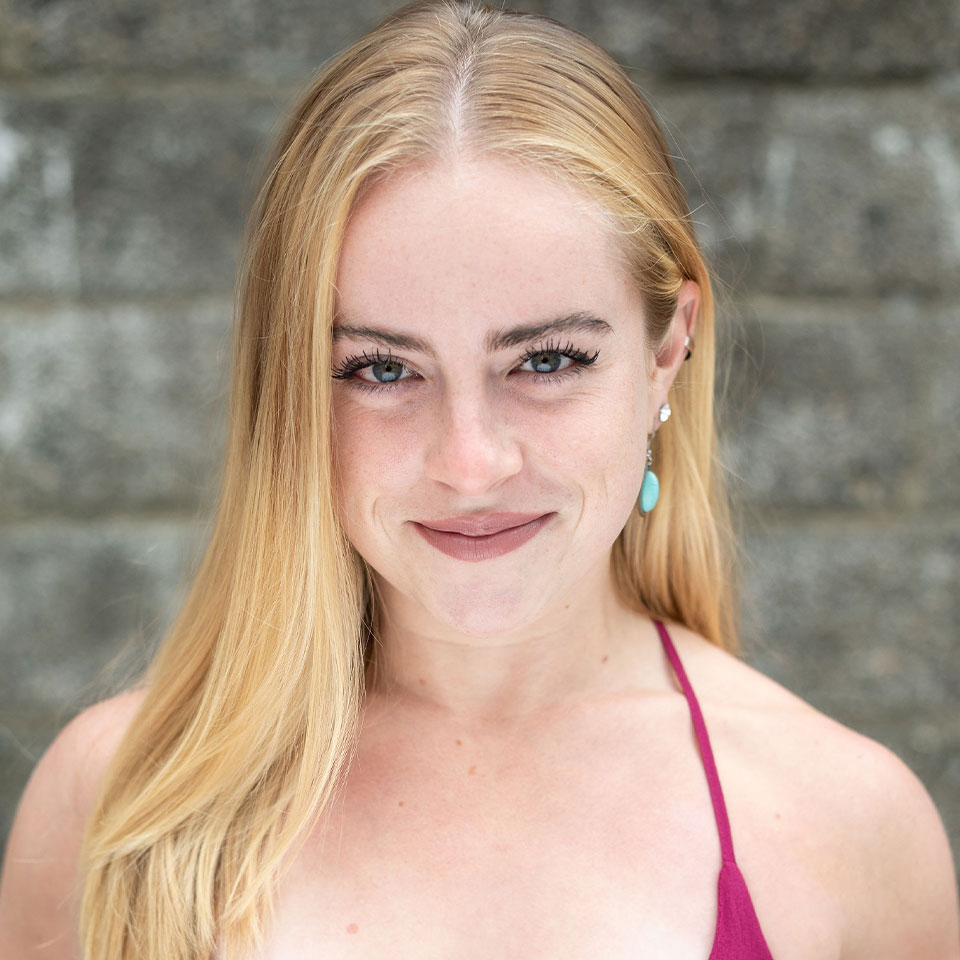 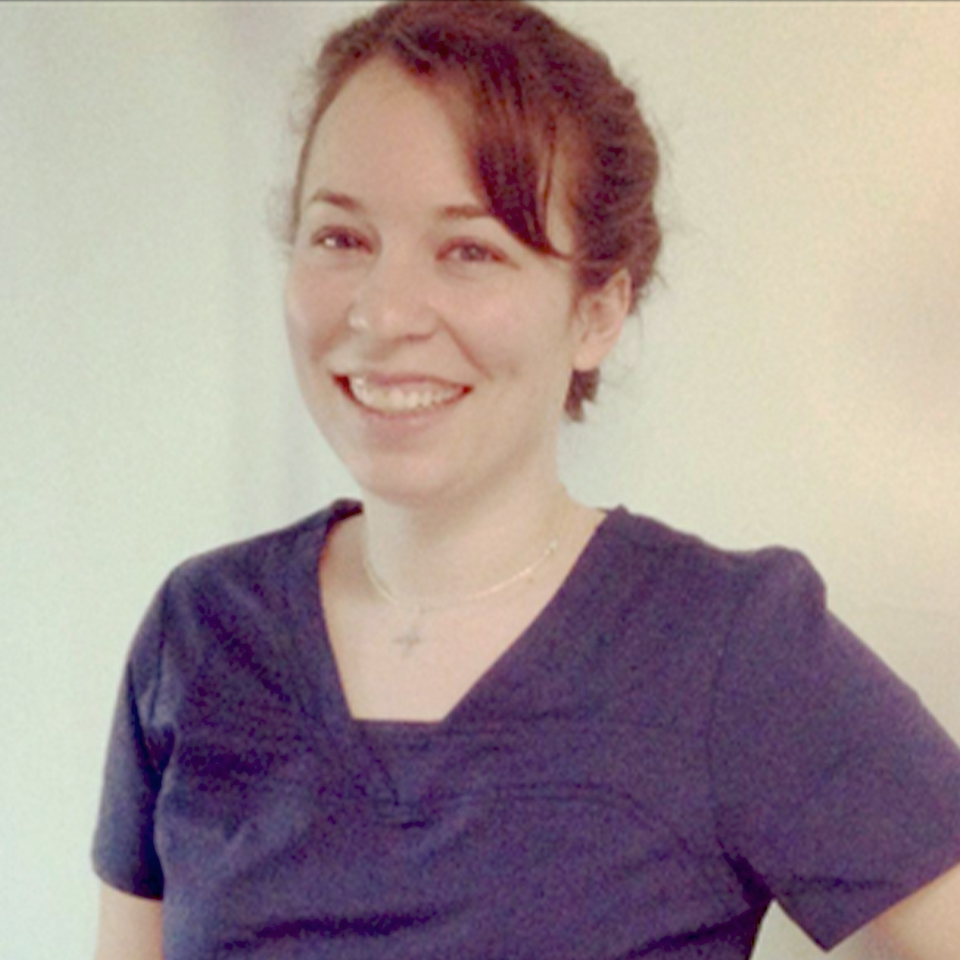 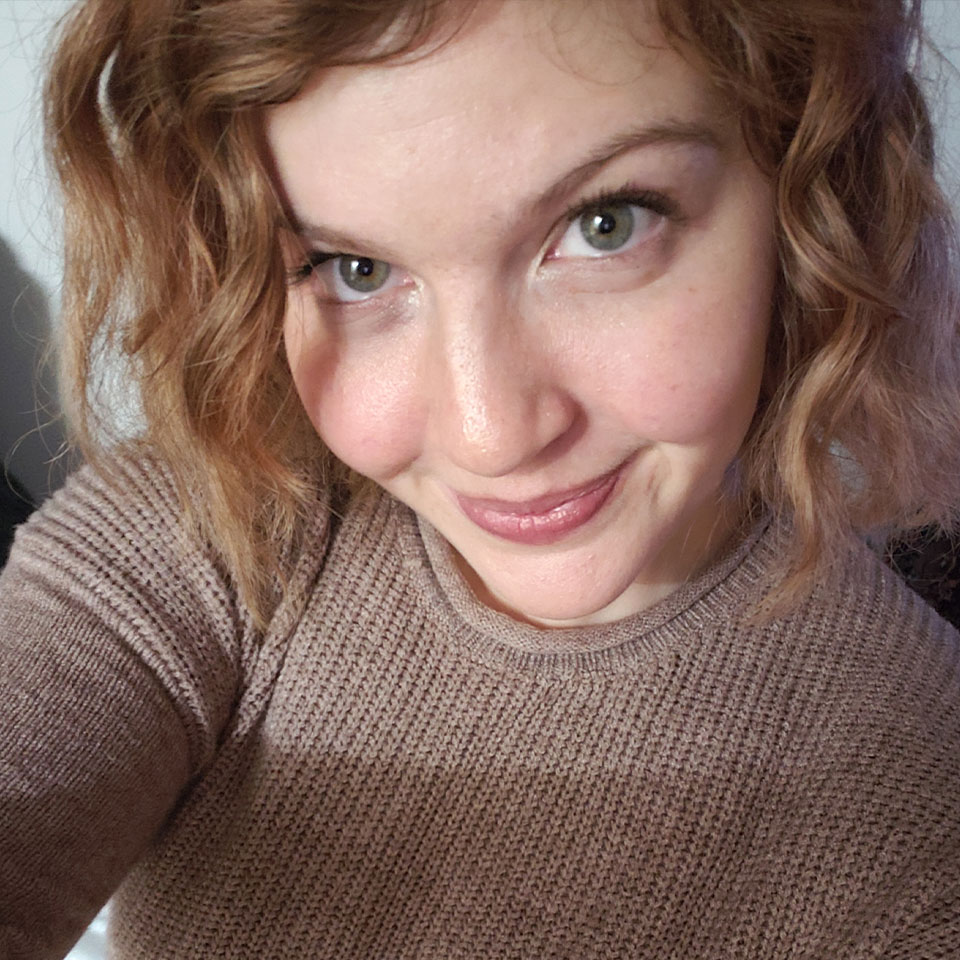 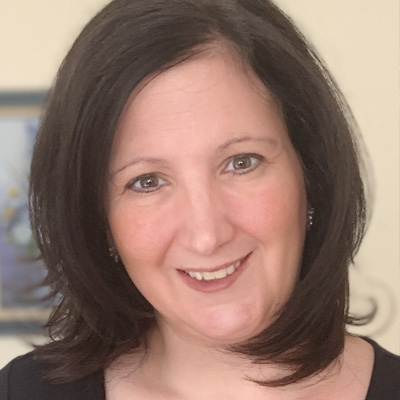 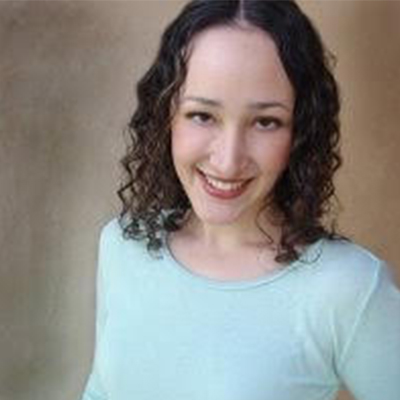 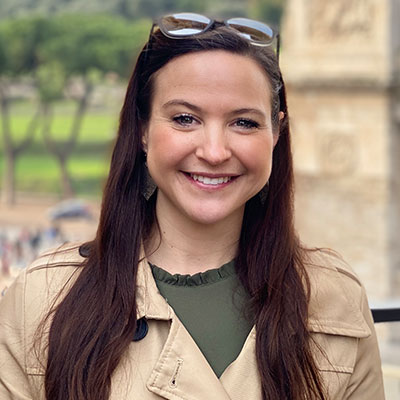 Seasonal offerings for dancers at all levels in multiple styles.

An audition only team that competes at regional and national dance competitions.